For more than 35 years, Richard Serpe has represented victims of personal injuries and dangerous products.  Mr. Serpe has earned a reputation as a well-respected, hard-working attorney with a tenacious approach to every case.

He has commissioned over 200 neuropsychological assessments to document brain injury and is highly effective in demonstrating the extent of a victim’s loss.

A substantial portion of Richard Serpe’s legal career has been devoted to protecting and representing innocent children injured by negligence.

Richard Serpe is a 1986 order of the coif graduate of Tulane University, having also obtained a master’s degree in maritime law from Tulane University in 1991. He has been awarded Proctor status from the Maritime Law Association of the United States.  He has successfully represented clients under the Jones Act and the general maritime law.

Richard Serpe has successfully tried lawsuits in state and federal courts and resolved cases for victims in Georgia, Louisiana, Missouri, North Carolina, New York, Ohio, and Virginia. Mr. Serpe has been a member of the United States District Court for the Eastern District of Louisiana since October 14, 1986. He has represented clients before the Louisiana and Virginia Supreme Courts and appeared before the Fourth, Fifth, and Sixth Circuits of the U.S. Court of Appeals.

Richard Serpe is admitted to practice in Virginia, Texas, and Louisiana.

Richard Serpe was a member of the Plaintiff’s Steering Committee for the defective  Chinese Drywall MDL (MDL 2047) litigation, bringing justice to hundreds of families in Virginia and aiding in the litigation for thousands of families across the country. Mr. Serpe was lead counsel for the Virginia victims case consolidation in Norfolk Circuit Court.

Richard Serpe made history in Virginia when he received a $2,000,000.00 verdict, the largest verdict in the state for a victim of childhood lead poisoning. 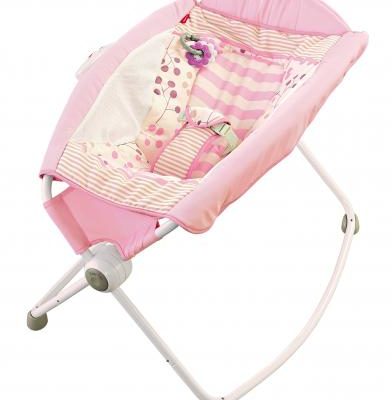 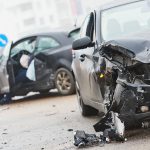 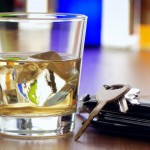