Maritime workers are exposed to countless hazards every day. In the course of their daily duties, they face dangerous weather conditions, heavy machinery, and slippery decks. There are many opportunities for serious injuries to occur aboard tugboats, offshore rigs, fishing boats, barges and any other kind of commercial maritime vessel.

While workers have the right to pursue compensation for the injuries they sustain on the job, many are unfamiliar with the rights afforded to them by maritime law. An experienced maritime lawyer may be able to help injured victims get the financial compensation they deserve.

No maritime accident is exactly like another, but there are common trends within the industry. Understanding the frequent causes of accidents can help you better understand if you should take legal action. Some of the most common causes of offshore accidents include:

Far from the only causes of offshore accidents, these are just a handful of the ways maritime workers can find themselves injured at sea. Many such injuries can have lifelong ramifications. Thankfully, a maritime lawyer can help.

What is the Jones Act?

If you’ve been injured at sea, you need to know about the rights afforded to you by the Merchant Marine Act of 1920, commonly known as the Jones Act. This federal act gives certain maritime workers the right to take legal action against employers for injuries that occur at sea. Injured workers may be able to recover damages for the physical, emotional and financial harm they endured.

Who is covered under the Jones Act?

The Jones Act covers wrongful death or injury of a seaman as the result of negligence on the part of their employer, the operator of the vessel or other seamen. To be a Jones Act Seaman you must be engaged in an employment relationship with a specific ship or shipping company and spend at least 30% of the working time with that ship or fleet of ships. In addition, the employee’s duties must directly contribute to the ship’s functions or to accomplishing its assigned tasks.

To successfully seek damages from a negligent employer, you’ll need evidence to prove your case and maximize the compensation you receive. A maritime lawyer can help investigate your accident, interview witnesses and gather proof that negligence led to your injuries. To get started, call our office today to set up your free consultation. 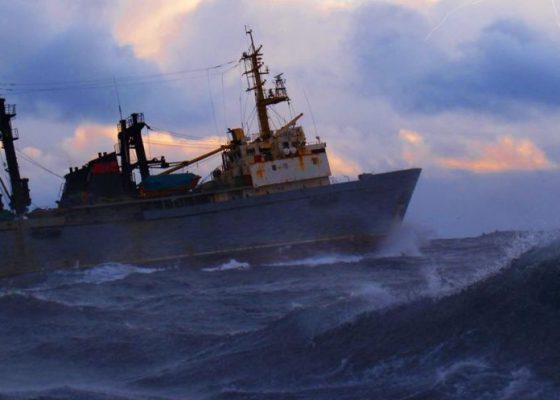 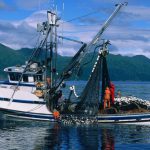 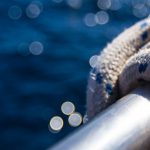